We would like to inform you that, for the purpose of improved user experience, we’re using cookies. By using our website, you acknowledge this information.I Accept 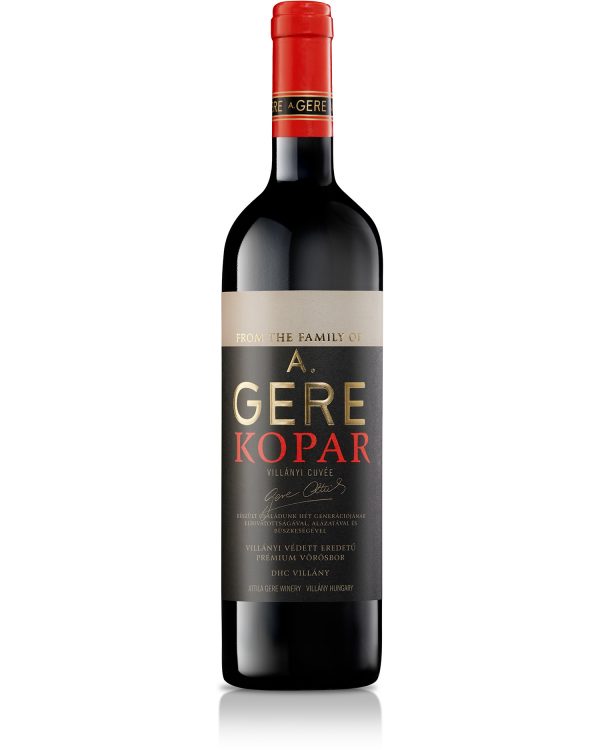 The core is blackish purple with a burgundy red rim. The nose offers spices of toasted oak, black pepper, forest fruit, cigarbox and mineral notes. The palate shows similar levels of complexity and it is quite full reflecting the character of the vintage. The ample tannins are balanced by wonderfully concentrated aromas. It has a long life ahead.

Additional information
Vintage evaluation
The winter of 2020 was dry and was prolonged but we finished the pruning in time. In the end of March there were serious cold and snow but the vines were not damaged. The dryness continued in April with a longer period. Spring was cold so the initial development of the sprouts was slower but later the vine developed according to the many year average – bringing in the leeway. Healthy bunches could wait the harvest. We could pick nice, healthy, well ripen, fruity berries. Thanks to the warm and dry weather the ripening of the late varieties became swift so the harvest was ended even with these varieties until 10th October. 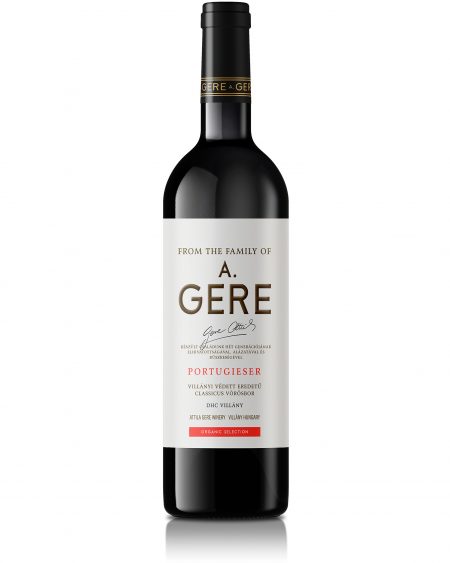 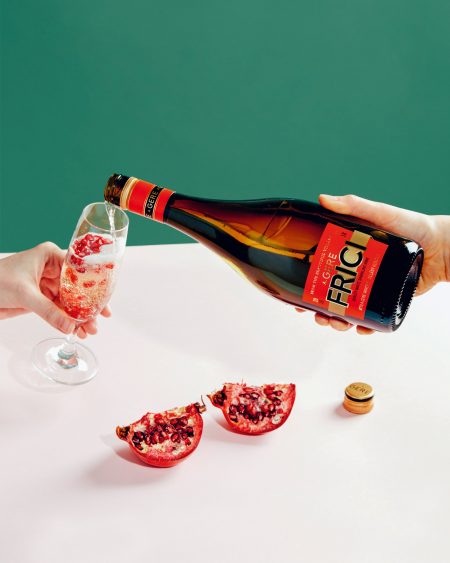 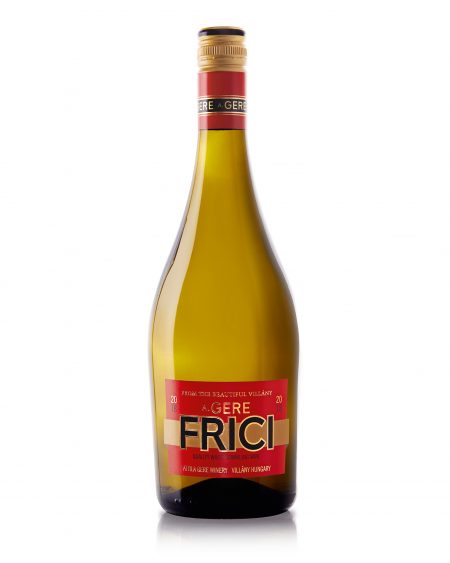 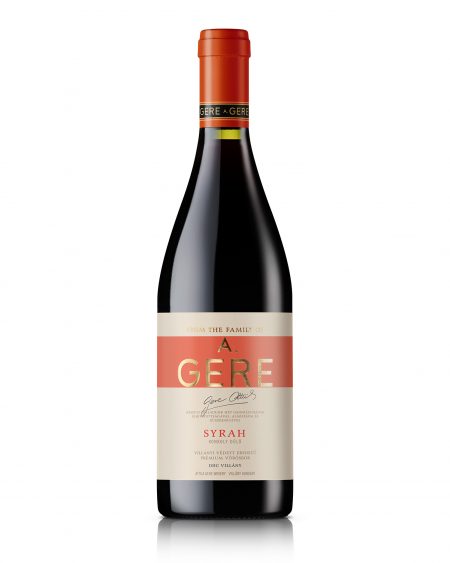 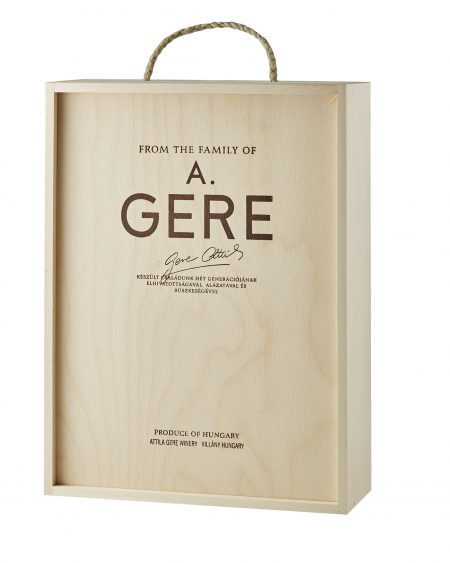 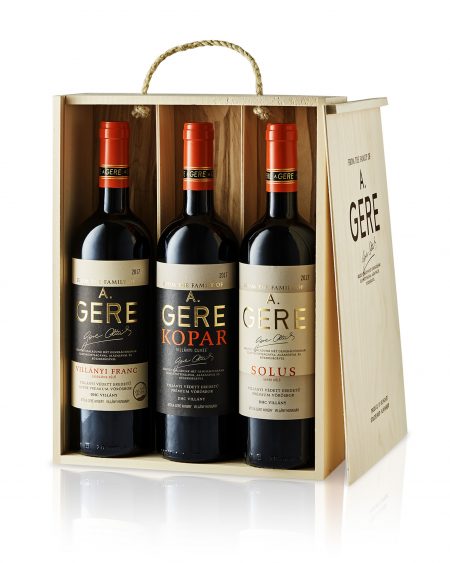 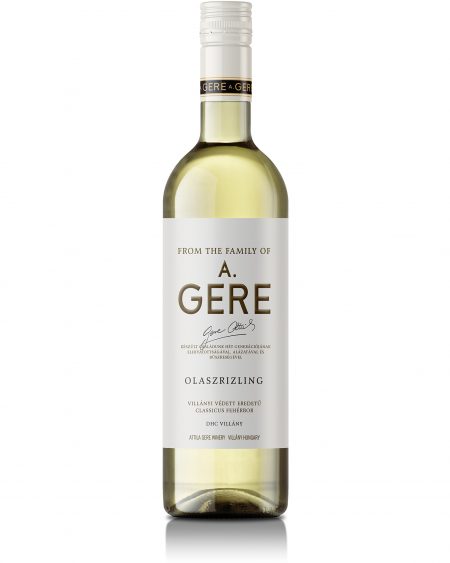 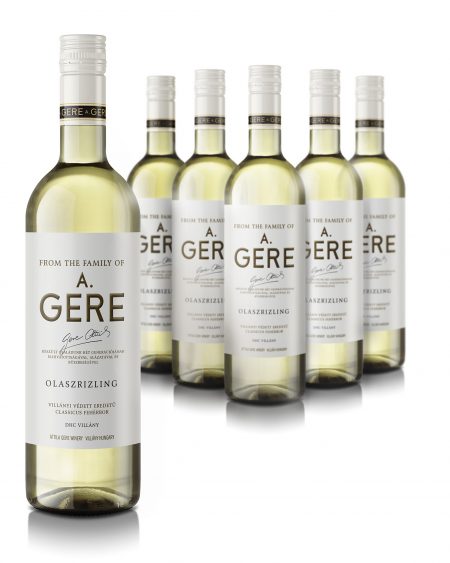 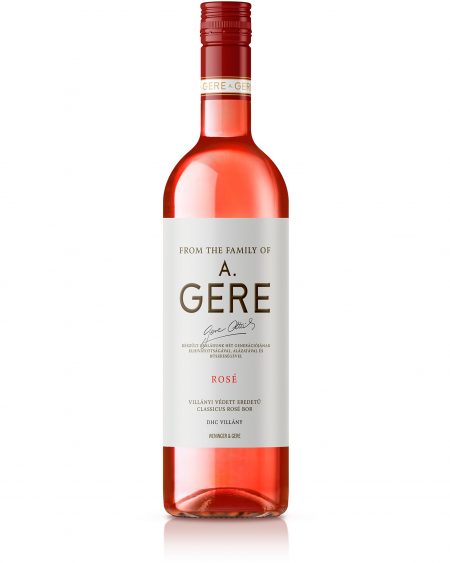 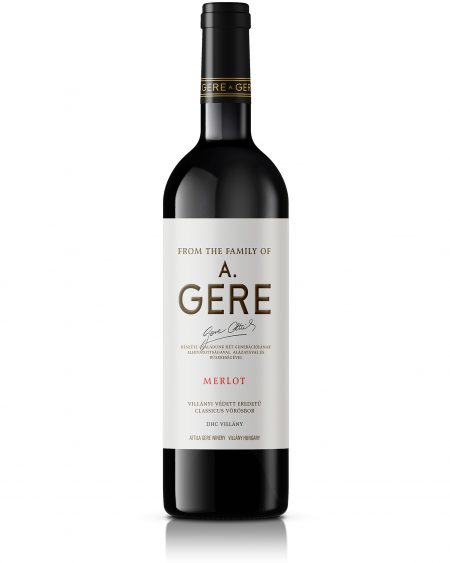 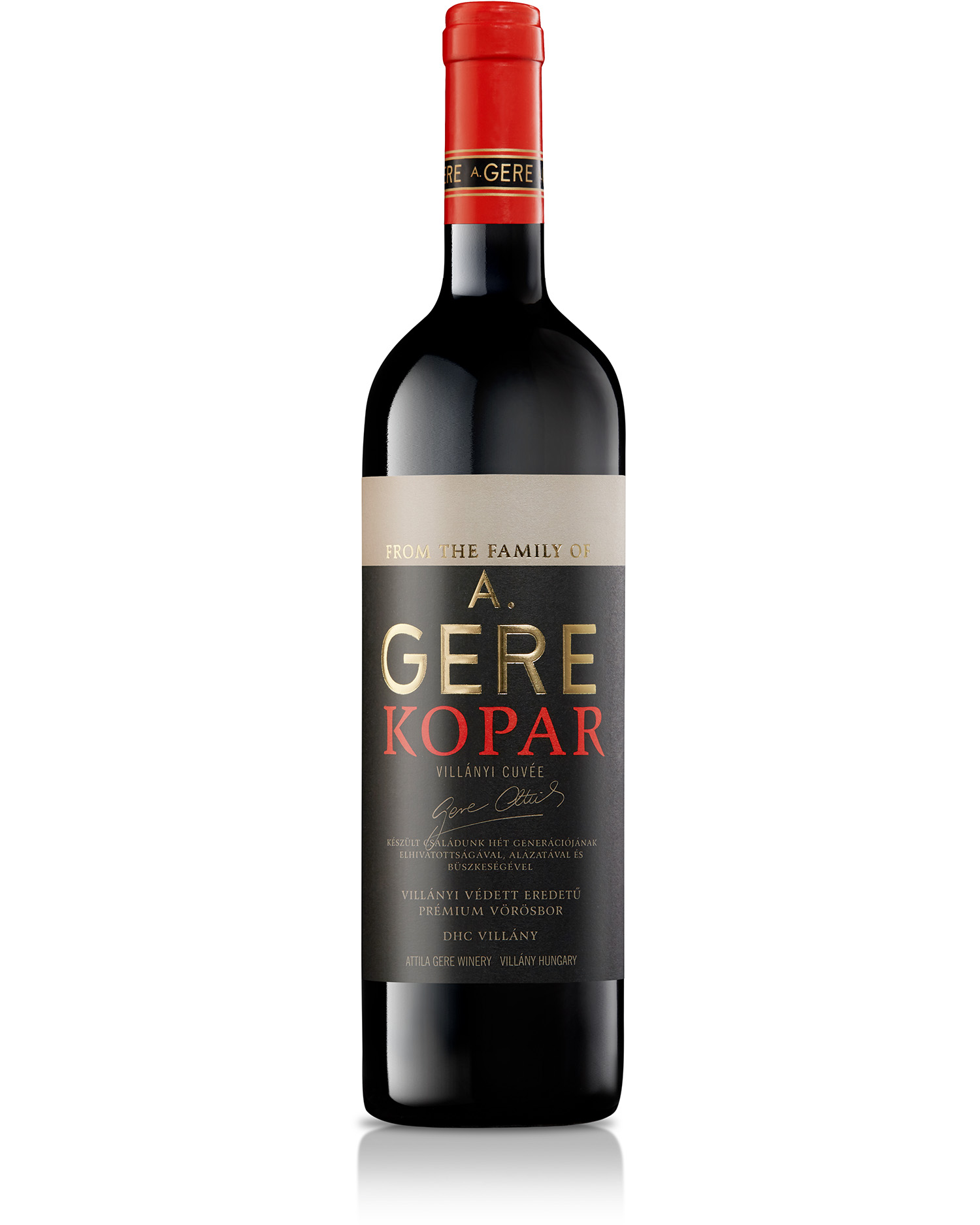